Finder.com has released s new set of statistics based on a study that analyses the NFT Gaming phenomenon across the globe. The results give us an interesting perspective, shedding a detailed light on who is engaging with blockchain gaming content. The statistics show us which regions see more traffic, what gender seeks out play-to-earn games more and other data regarding NFT gaming and human demographics. So, what exactly has Finder.com uncovered? Read on below to find out!

When looking at NFT gamers across the globe, India stands out as the most popular location for blockchain gaming. 34% of respondents claim to have played a play-to-earn game, placing them at the top of the global list. Hong Kong follows with 29%, as does the UAE with 27%. Other countries with a high rate of P2E players include Brazil, Mexico, Nigeria, and The Philippines. The trend shows an increased interest from players in developing countries when compared to most Western countries. Sweden has the lowest rate of P2E players with 4%, while countries like the UK, USA and Canada have 7.6%, 9.4% and 8.4% respectively. It’s an interesting perspective which gives us a better idea of where NFT gaming markets are most likely to succeed.

With that being said, Western countries also show an interest in possibly playing NFT games in the future. Players in Spain and France show a particular interest in blockchain gaming, with 9.2% and 9.5% of people stating that they are planning to engage in NFT gaming.

Elsewhere, the analysis sheds more light on the different sexes playing NFT games. Although some countries, including India, have quite a high rate of female players, the global ratio still points towards men sowing more interest in P2E games. 17% of men have stated that they have played NFT games when compared to 12% of women.

Statistics also show that younger audiences are more interested in NFT gaming. The biggest demographic is that of players between the ages of 18 to 34, with an average of 18% saying that they have played NFT games. In India, 42% of respondents in that age group have stated they play NFT games.

Statistics are always incredibly fun to look at. In this case, they give us a clearer overview of who is playing these games. It’s a great tool for the industry to follow, building new NFT games that target popular markets while also working to increase interest in struggling regions. It’s interesting to note just how unpopular NFT games currently are in the USA. Statistics there show that 69.4% of respondents don’t even know what an NFT game is, while only 9.4% have actually played one. All of this will of course change once bigger game publishers enter the market. So far, it serves as an interesting overview of the platform’s main following. 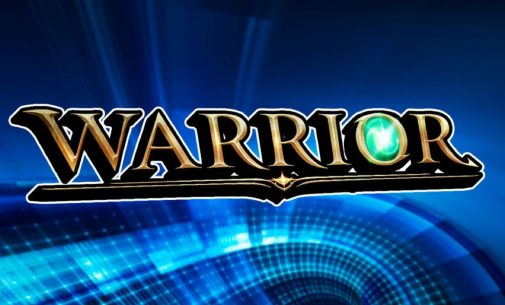 Known for creating the successful Dead or Alive series, as well as Despite their success on several gaming platforms, NFT games are still

Here at MrNFTgames, we bring together guides, latest NFT News, as well as critic and user reviews to give you a fantastic overview of the NFT Gaming world.